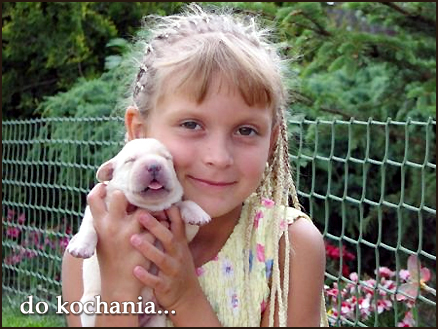 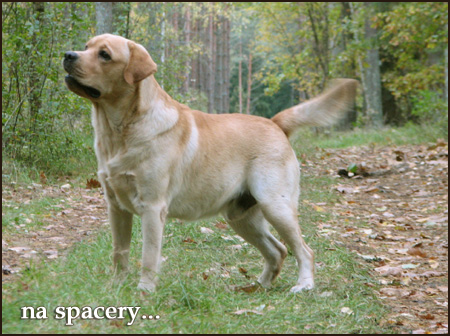 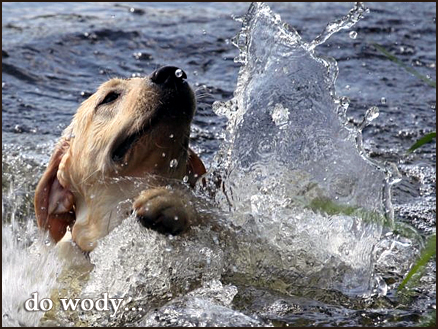 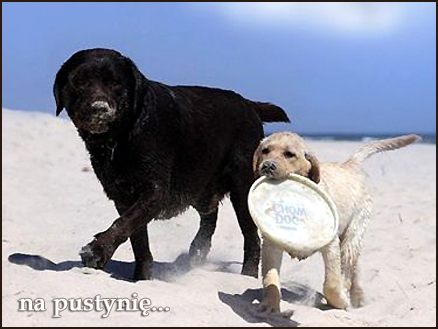 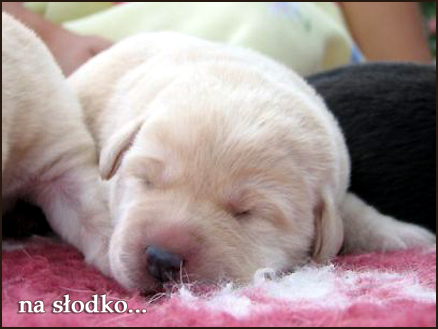 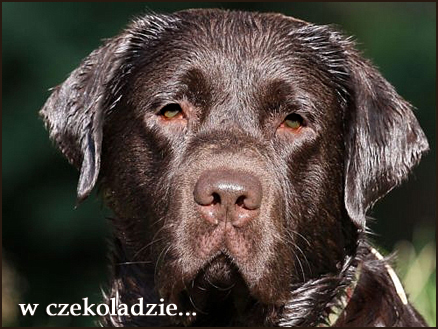 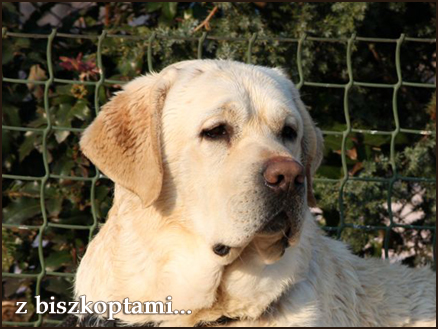 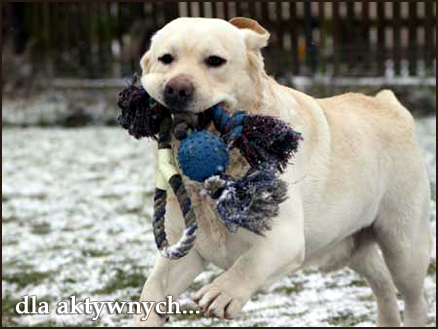 Dear Visitors,
In this section I would like to share my successes with you and present dogs of mine or bred by me that have achieved the Champion title. I have been breeding since 1989, first Great Danes and in this breed I am proud to say that I had 2 International Champions, 12 Polish Champions and 8 Polish Junior Champions.
Later Labradors won my heart and that's how it will remain. I am pleased to inform that to the year 2007 I've had 8 International Champions and 72 Champion Labrador Retrievers. This undoubtedly is a record in Poland.
The first polish bred labrador ever to gain the title International Champion was my Wiselka Herbu Zadora, the first polish junior bitch to gain a Cruft's nomination was my Fleur De May Herbu Zadora and the first polish bred labrador to become American Champion was my Figero Da Foz Hebru Zadora
As it can be notcied Herbu Zadora Labradors have been the top labradors in the country from the begining. In order to keep up the high standard of HZ dogs I have imported labradors from top kennels in England, France, Denmark, Sweden, Finland, Czech Republic, Hungary and the USA.
The breeding programme that I have established produced many lovely animals, what is a great satisfaction and motivates for the future.

BRED BY OTHERS & SHOWED AND OWNED BY HERBU ZADORA